The country is whooping it up for this towering candidate for “Canada’s Greatest Animal!”

In honour of Canada’s 150th birthday, we are celebrating one of the many national sources of pride- the wildlife. Canada has long been known for its incredible and diverse animal population, which has been led by the beaver since 1975. Is the slap happy rodent really the best candidate for the job? We think Canadians should have a voice in choosing the candidate that best represents their wild side. 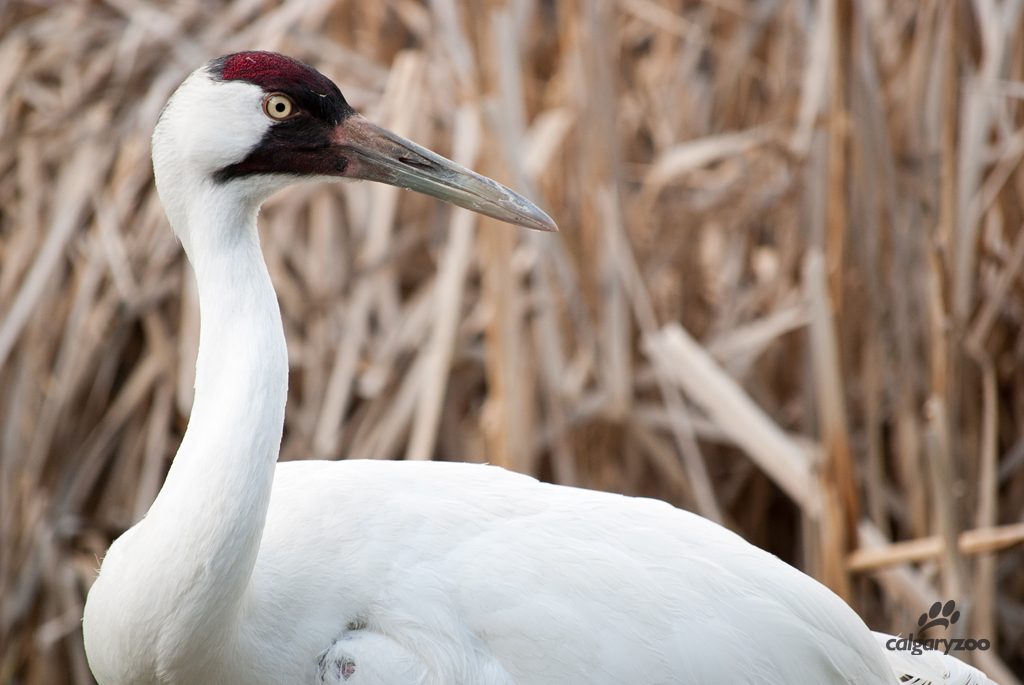 When talking about the whooping crane, we can’t be tongue in beak. This iconic species stands 1.5 meters tall, and as North America’s tallest bird, it is also one of the world’s oldest. Fossils dating back 3.5 million years are identical to the graceful, elegant bird we know today. This ‘eh team’ candidate reflects the importance of history in Canada, and bring years of wisdom to the conservation debate.

An underdog in bird form, the “whooper” was following the dodo into the history books until the efforts of conservationists, and institutions like the Calgary Zoo, saved it. Numbers have risen from only 21 birds in 1940 to over 600 today! This struggle hasn’t ruffled it’s feathers- the chic beak campaign continues, using their iconic white and black plumage, and a loud whoop! whoop! as a rallying cry for conservation. 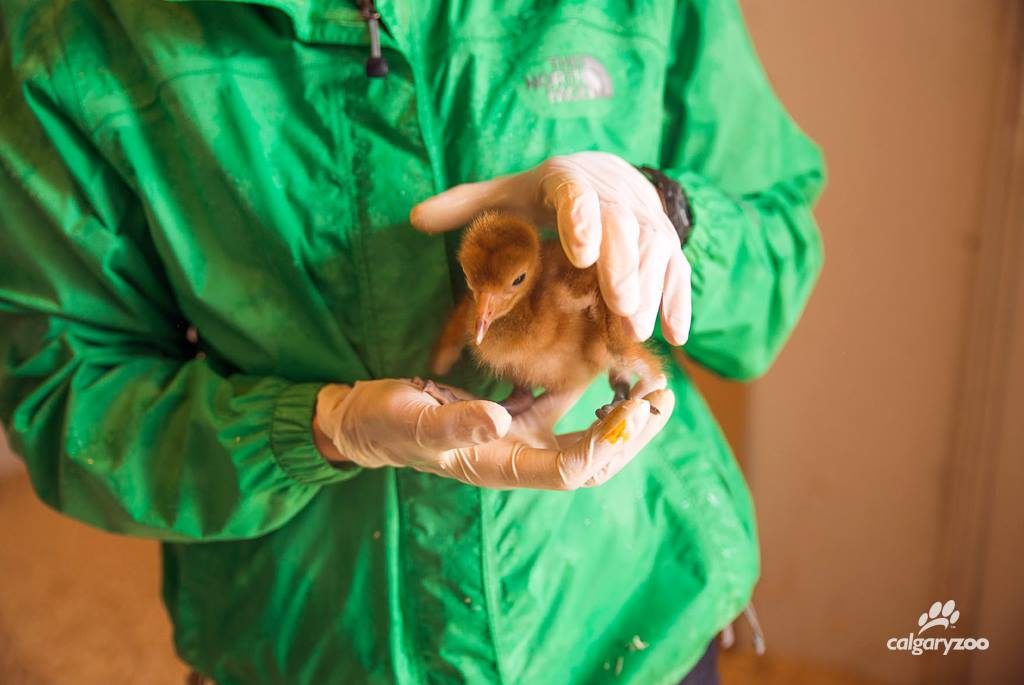 Stretching their two-meter wingspan, this normally private bird can show off elaborate dance moves when they want to impress. Bringing style to their substance, a vote for the whooping crane is a vote for Canadian history, elegance, and endurance in the face of formidable obstacles.