2017 was a memorable year – together we marked many conservation successes. As we set our sights on 2018, we look back at some of the highlights: 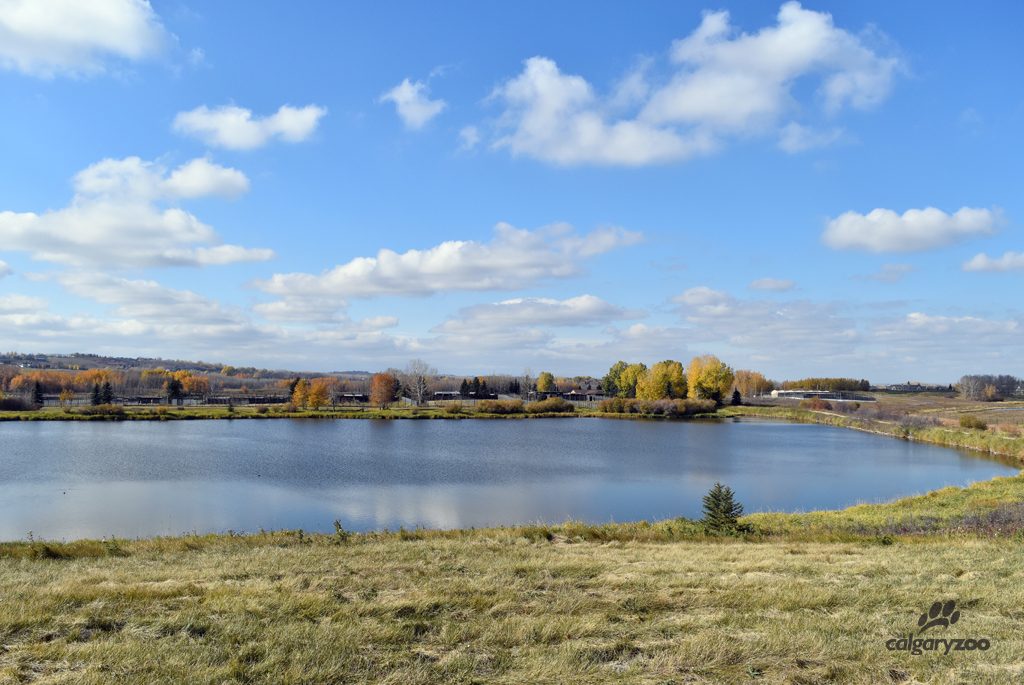 The Calgary Zoo’s current Devonian Wildlife Conservation Centre’s building sits on the edge of a small lake, but the property is too small to house the zoo’s growing conservation work. 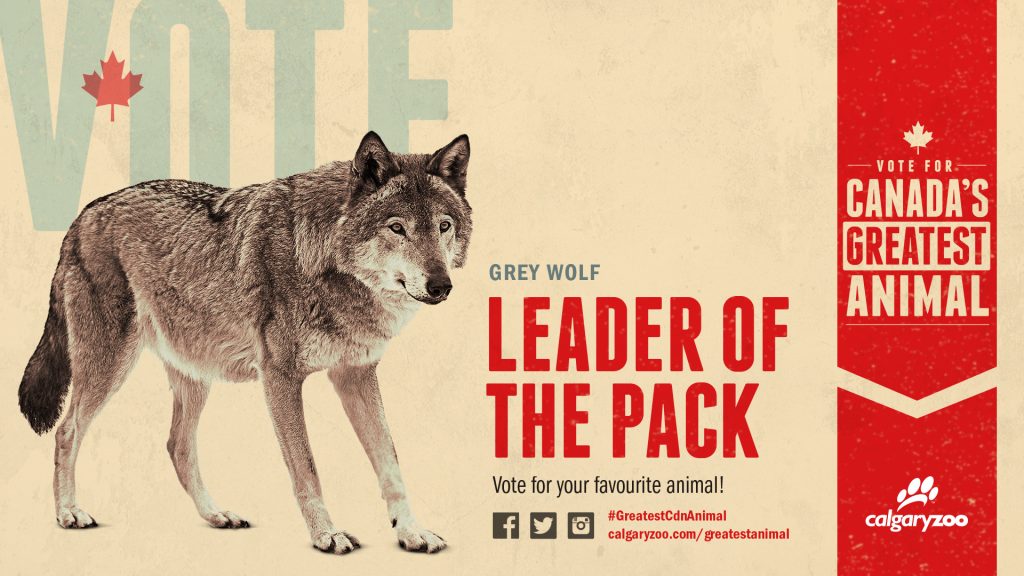 Are you voting for the leader of the pack? 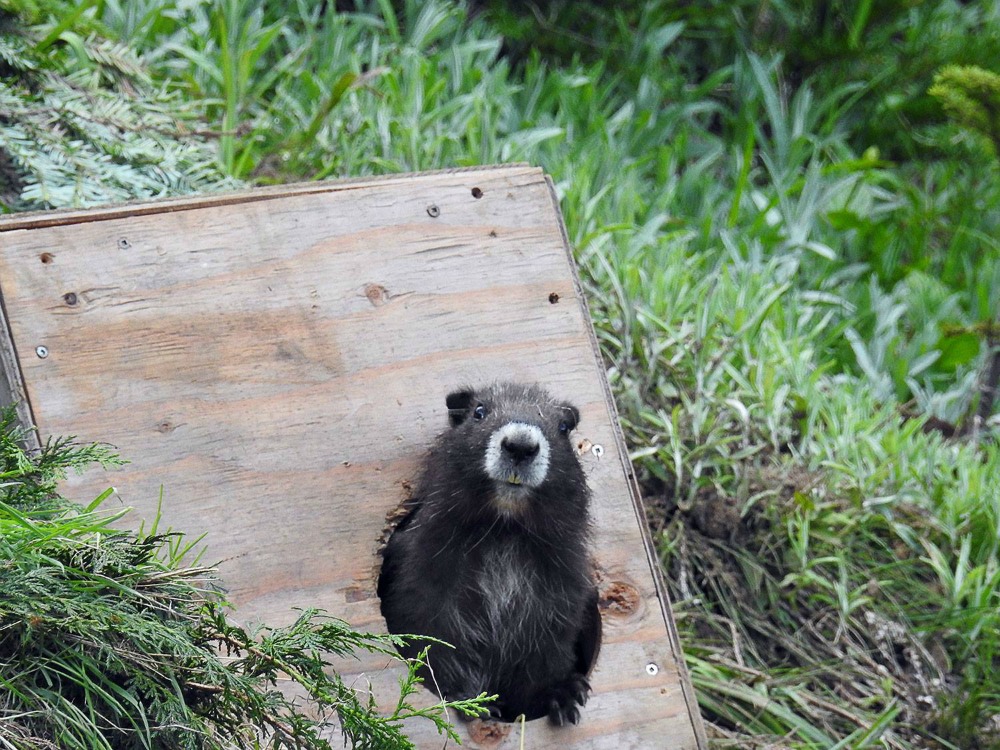 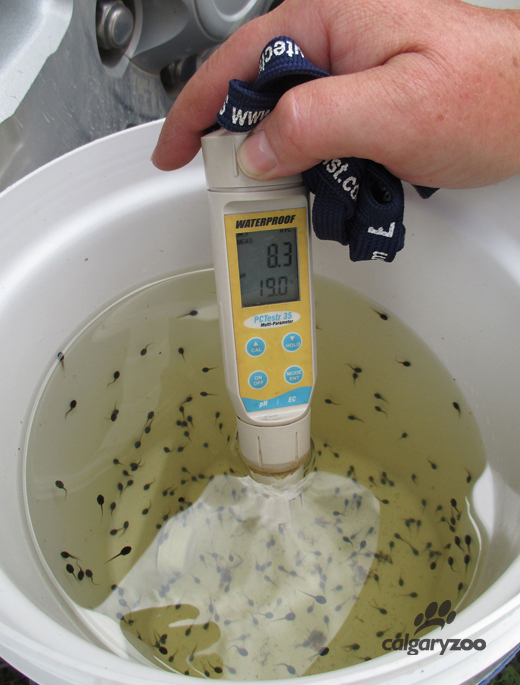 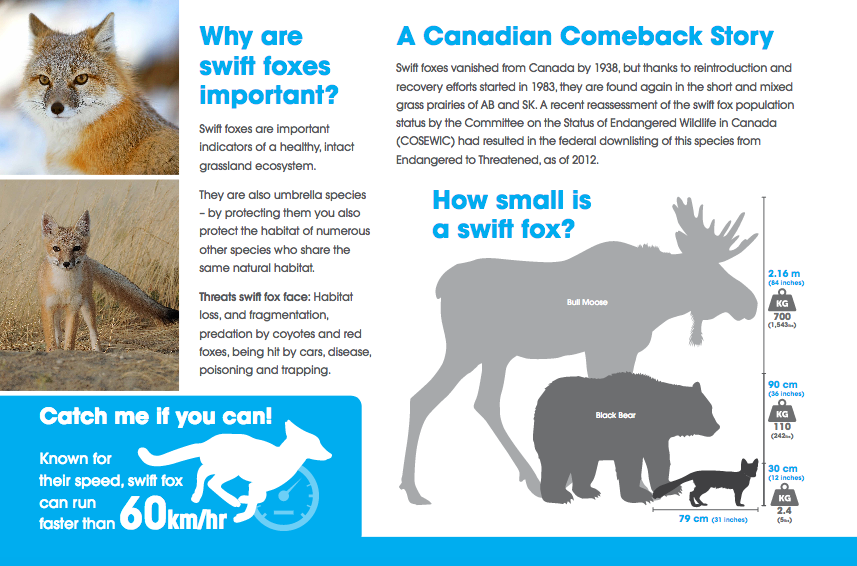 Why are swift foxes important? 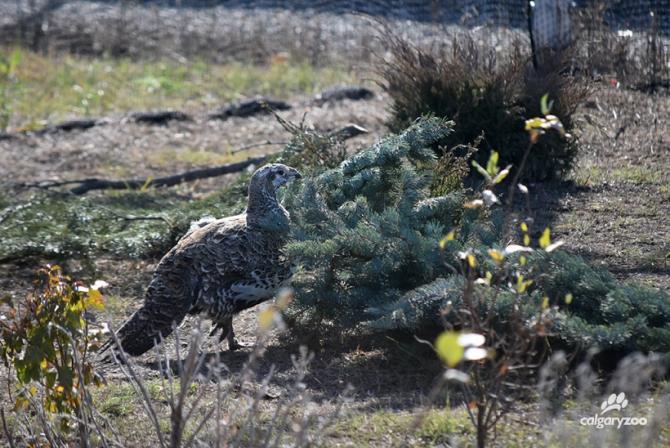 The Calgary Zoo is proud to open the first breeding facility in Canada for Greater Sage Grouse, and breed the species in captivity for the first time in the country. 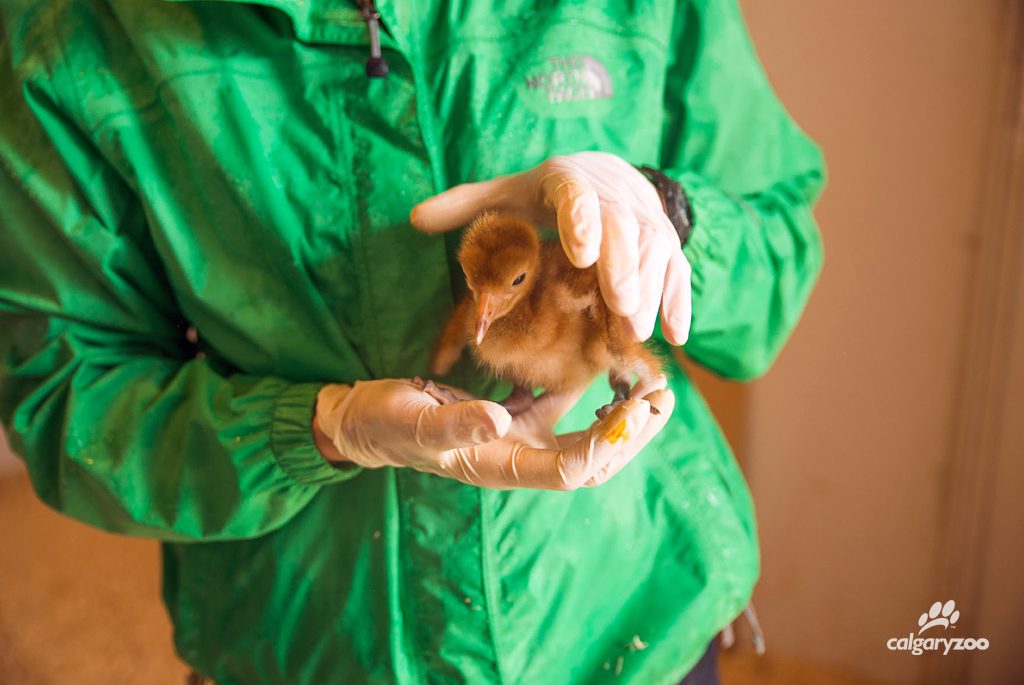 We have entered 2018 with a renewed passion for conservation, and a determination to continue to save species. The support of our zoo family, volunteers, visitors and donors means the world to us, and enables us to continue our mission.

We look forward to many more years in our journey as Canadian leaders in wildlife conservation.