It’s National Zoo Keeper Week and we’re sharing the love! To recognize the dedication and hard work of our amazing zookeepers, we are posting an interview of a keeper each day this week. Our first spotlight is on Marc, whose long love of animals has resulted in important work with crocodiles, and trying his hand at caring for lemurs in the new Land of Lemurs building.

A:  “I became a zookeeper by pursuing my life long passion of working with animals. Combining my education with accepting as many new challenges and experiences as possible has landed me at the Calgary Zoo.” 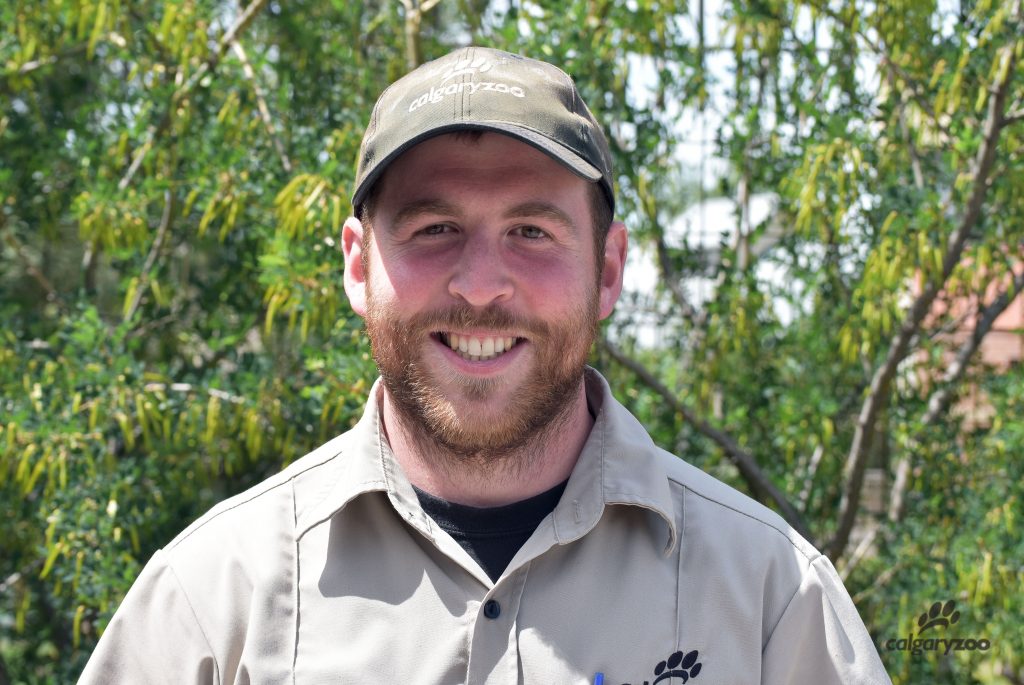 A:  “I started working at the Calgary Zoo eight months ago, but I have been working in zoos for nine years.”

A: “Definitely crocodilians. They possess more intelligence than people give them credit for, combined with a limited drive to listen to the needs of the zookeeper. The result of which is a real challenge!

Of the species I currently work with at the Calgary Zoo, I really enjoy working with the mandrills. The complexity of their social structure and overall charisma is something I find intriguing.” 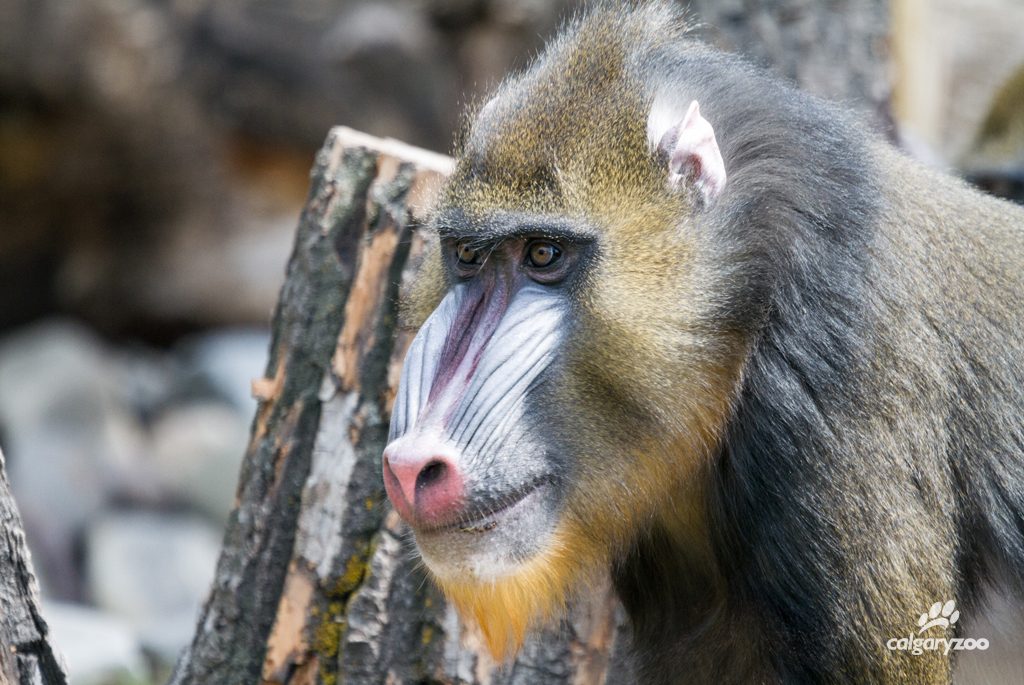 Look at that face! Mandrill’s have distinctive facial colouring (that matches bright backsides!)

A: “Earlier on in my career I was fortunate enough to be a part of a team that moved two adult orinoco crocodiles from Niagara, Ontario, to Brownsville,Texas. Each of them weighed several hundred kilos!

This move significantly increased the genetic diversity of the Species Survival Plan (SSP) population and has since produced new genetics into that population. I was given the chance to learn from and work with some of North America’s top crocodilian experts, and to this day, that move may be one of the most significant things that I have been a part of for the conservation of a species.” 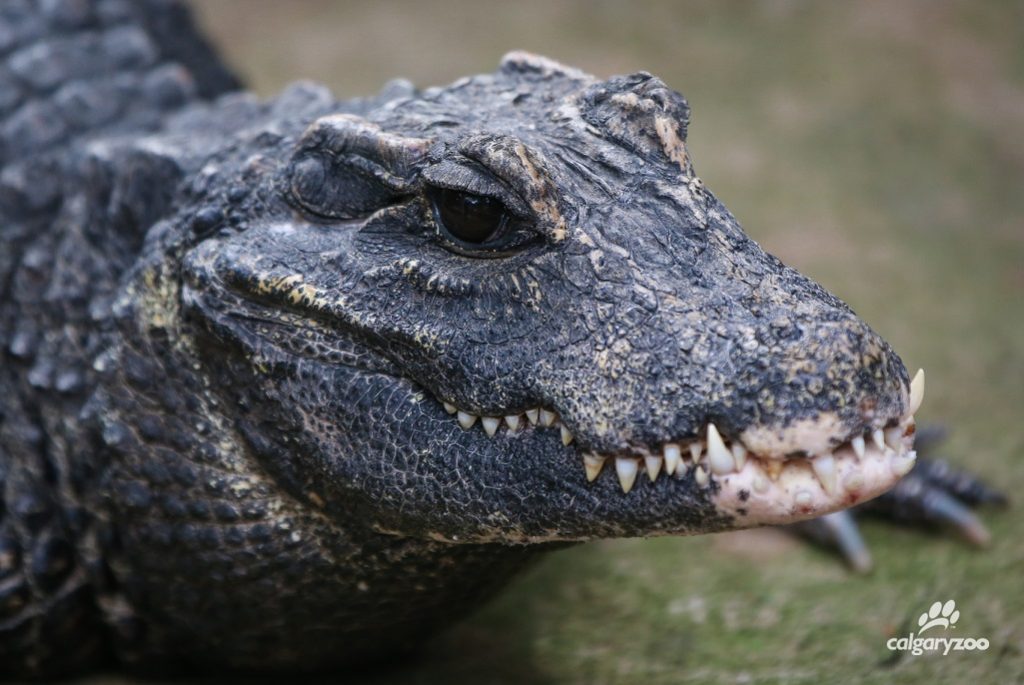 No orinoco crocodiles here at the Calgary Zoo- but we do have dwarf crocodiles!