Join us for a summer blog series about our newest members of the zoo family. Featuring our ring-tail lemur, Saboo, you will learn a bit more each month about her life at the zoo, interesting lemur facts, all about Madagascar and much more!

Look for more chapters coming soon. First off- she’s from WHERE?

Scientists think lemurs first arrived on the tiny island of Madagascar aboard rafts, but Saboo came to us via a much safer route — from the Bronx Zoo, with an all-female troop. Madagascar is pretty much the only place you’ll find lemurs in nature. In fact, its isolation from other land masses means the plants and animals there can’t be found anywhere else. 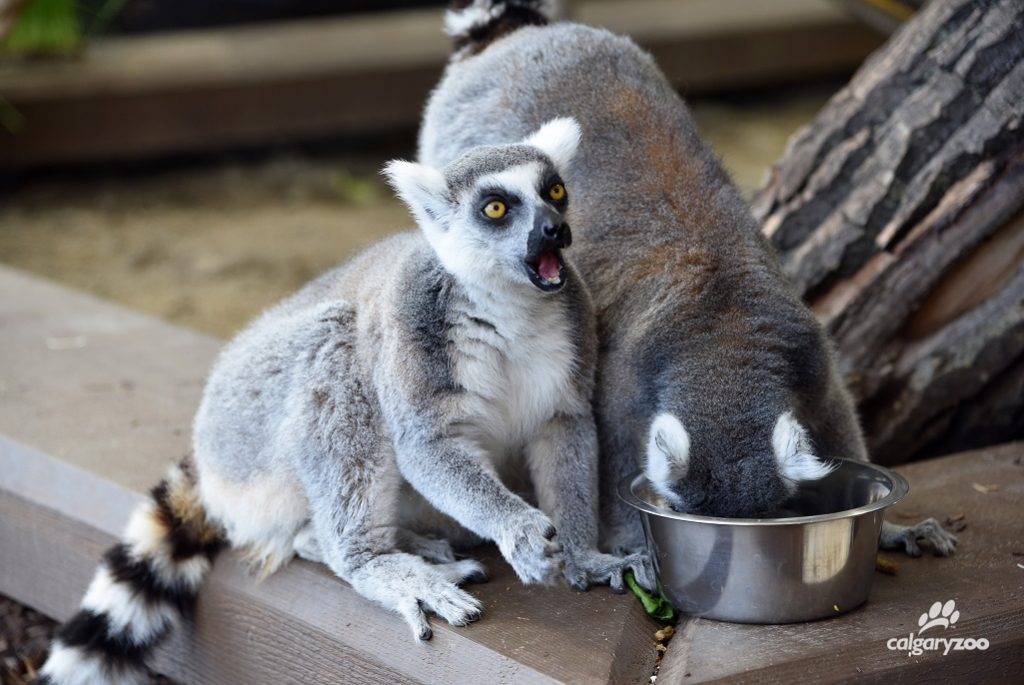 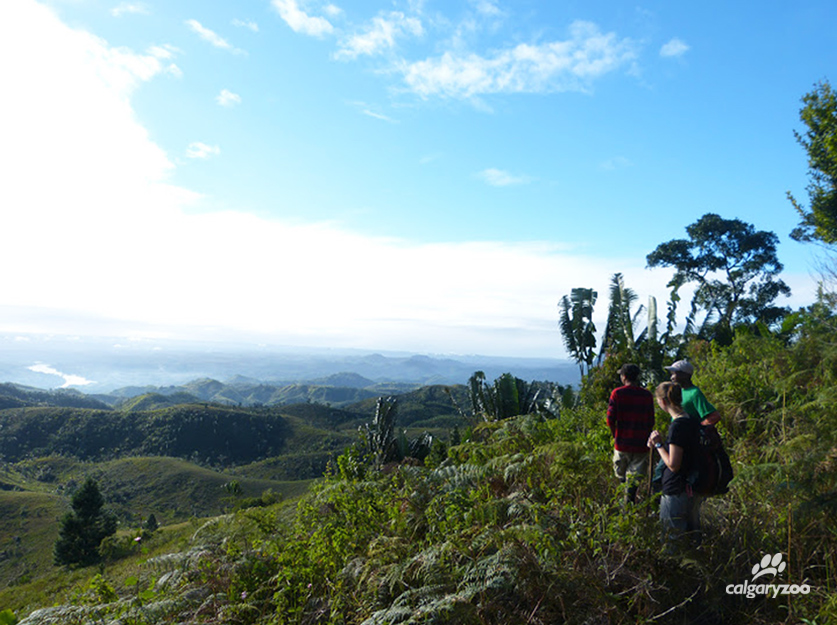 The island of Madagascar is the only place in which lemurs are found naturally.

Follow the story of Saboo — and visit her and her friends at the Land of Lemurs — to discover why her ancestral home, Madagascar, is so important to the planet.

They’re mother and daughter red-fronted lemurs. These beautiful redheads, as we like to call them, are the least endangered of the lemur species, but they’re still under threat because of disappearing habitat.