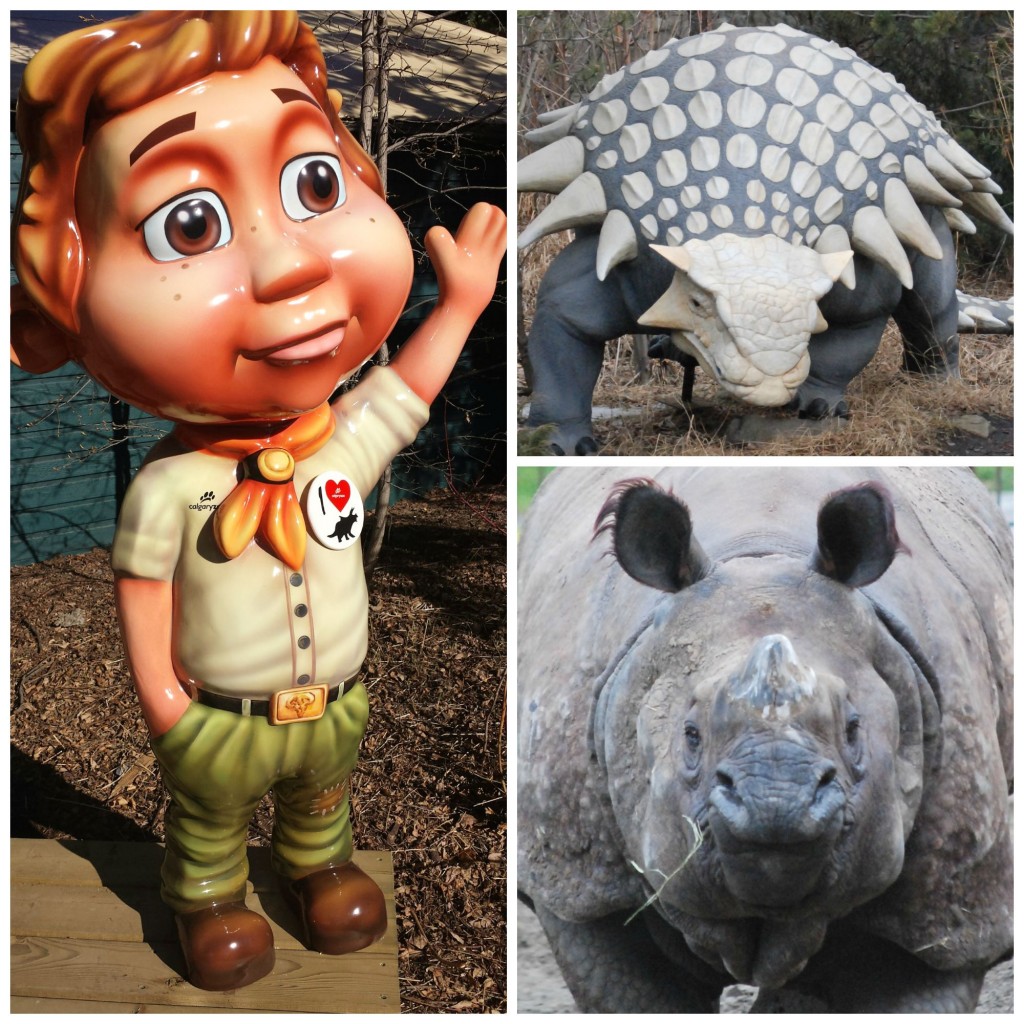 Howdy! Sam here. Today I’d like to tell you about another super cool dinosaur that I learned about: Ankylosaurus! I see that it’s another huge dinosaur for sure! I wonder why we don’t see as many little dinosaurs? I think that maybe it’s harder for the small dinosaurs to become fossils, or maybe there were just more big dinosaurs.

I went camping with my family in Dinosaur Provincial Park last weekend, and we all went hunting for dinosaur bones. I didn’t see any little dinosaurs, but I found some big treasure- I think they might have been big dino bones! My dad said that they were just dusty rocks, but I think he’s wrong. They looked pretty ancient to me!

I remember learning that anklyosaurus’ body is just covered with big bumps, and the sign at the zoo says that it’s a type of armour. The interpreter in Prehistoric Park told me a really cool thing – that those bumps are called scutes or osteoderms. She told me how to spell that so I could tell all of you  – I tried writing it on my hand but I ran out of space so my mom had to help me…..

The ankylosaurus isn’t the only thing at the zoo that is tough, because I went and saw the rhino. He has really thick skin, and a strong horn on his nose. The rhinos at the zoo is well-protected from predators with his armor, but even he doesn’t have the body armour that a dinosaur like ankylosaurus would!

When I see all those scutes on the back of the Ankylosaurus, I wonder how it would itch its back? Maybe it had a friend to help out. Ankylosaurus lived at the same time as Tyrannosaurus so I think that armour would definitely come in handy. If I was a T-rex I don’t think that I’d want to mess with an Ankylosaurus!