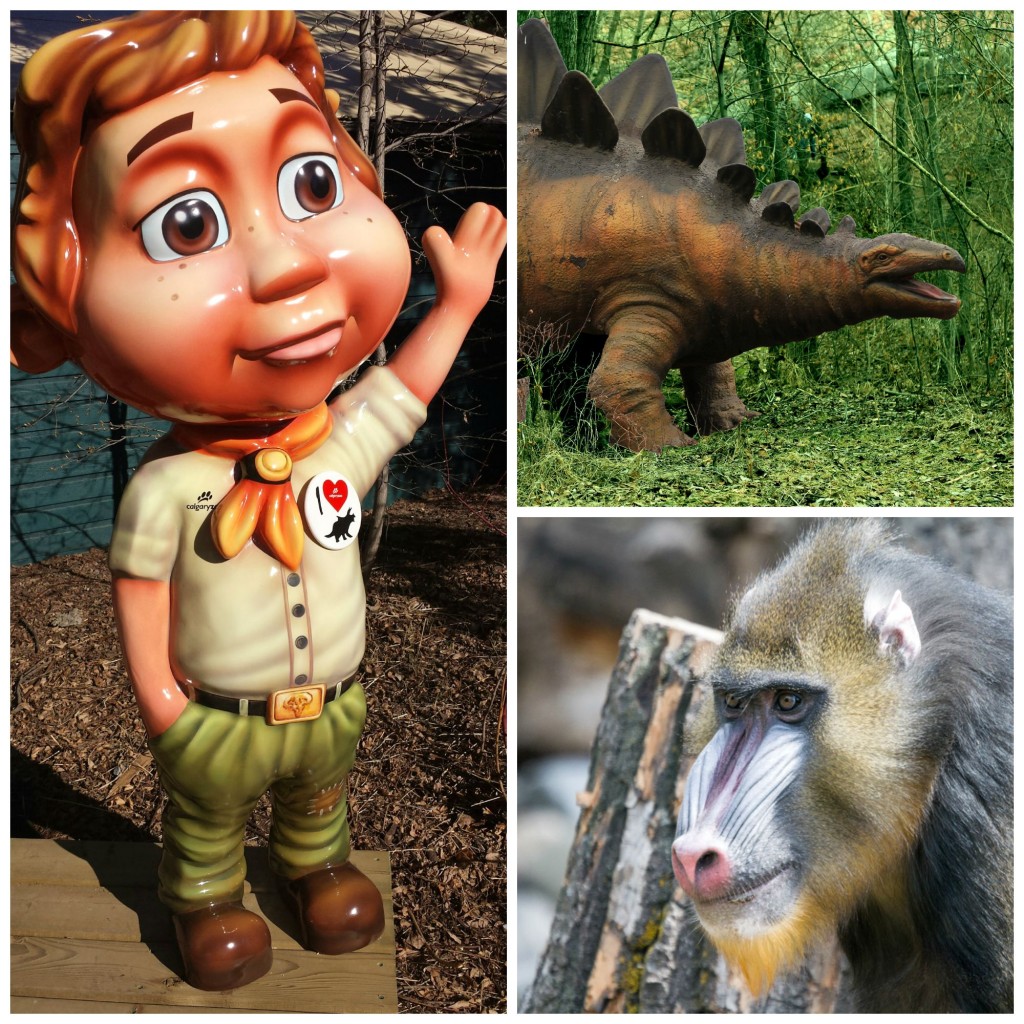 Hello again! This is Sam, and I just wanted to tell you about how much I like Stegosaurus. Why? My cousins are in town for back-to-school shopping, and we brought them to the zoo. They showed me that Stegosaurus kind of looks like a lizard crossed with a porcupine!

I wonder if porcupines were around in dinosaur times? I see that those spikes at the end of the Stegosaurus’ tail sure look sharp. I think that they could probably really hurt the meat eaters that tried to eat Stegosaurus when they swung their tail. Sometimes I wish that I had a tail. I wonder how I would put my pants on if I did?

I see that Stegosaurus also had some different spikes along its back. I think that those spikes look almost like a shovel, but I don’t think that they used them for digging. I wonder what they were used for then?

I heard that scientists believe that Stegosaurus might have used its body plates as a form of communication. That sounds just like how mandrills use their bright colors to communicate with each other! I wonder if it was the same thing.

One of the zoo interpreters told me that those spikes were called plates or scutes. I think that they’re weird-looking plates – none of the plates in my hose look like that……

The interpreter also said that no one really knows what they were for, but they think that the scutes may have helped to cool off a Stegosaurus like an elephant’s ears, or maybe were used to show off for other dinosaurs. Since my cousins are going shopping for back-to-school clothes with me, I think we’re going to be like Stegosaurus and dress up!