Sticky Post By Calgary Zoo Posted in Uncategorized With No Comments Permalink
May 20, 2015 Calgary Zoo 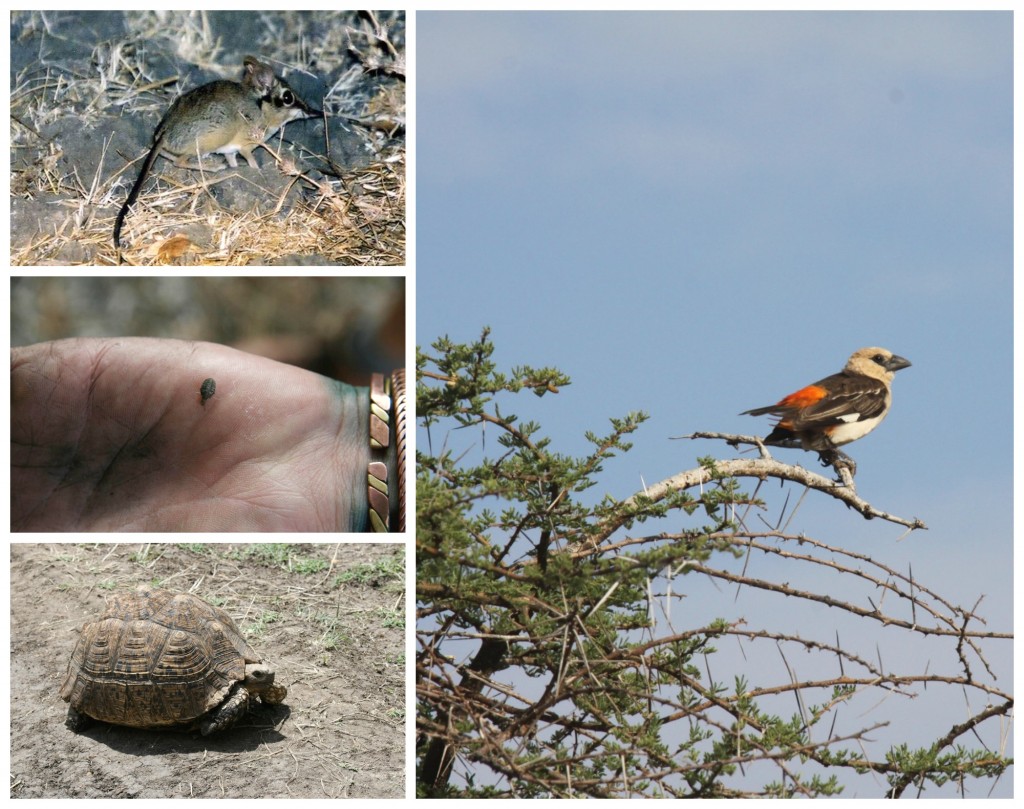 As soon as you say that you’re going on safari, people often ask if you’re going to see the “Big Five”. If you doubt this, just sign up for one of the Calgary Zoo Zoofari travel programs, like this fall’s trip to Tanzania and Kenya and see what happens!

The “Big Five” doesn’t refer to the five biggest animals of Africa. It refers to the ones that were the most difficult and dangerous, and therefore the most popular, for big-game hunters to pursue in the early days of safari hunting.

Can you name them all?

Did you know there is also a “Little Five”? A fun list, but one based on nothing other than the fact that their names correspond to the “Big Five”:

And what about the “Super Seven” or “Big Seven” list? There doesn’t seem to be much consistency with this list, so you can have fun with it! Some think it is the big five plus cheetah and wild dog. Others are of the view that the giraffe and hippo deserve a place on the list. Still others are convinced that the great white shark and southern right whale should be on any list of large African animals.

Regardless, you can learn about each of these animals as you debate with your fellow travelers and guides the merits of whether a certain species should be on the list or not.

If you really get serious, you can try to figure out the “Botanical Five” or even make up your own “Ugly Five”.  There are endless opportunities to have some laughs and learn more about the animals you are seeing. Have fun on safari!

Join the flock with seasoned Zoofari trip leader Colleen Baird on a trip to Tanzania and Kenya in September 2015.

Tanzania & Kenya – From the Crater to the Mara

Learn about our Zoofari trips here, and learn more about how you can join Colleen at www.civilizedadv.com.