It’s National Zoo Keeper Week and we’re sharing the love! To recognize the dedication and hard work of our amazing zookeepers, we are posting an interview of a keeper each day this week- and this year there’s video! Romy started off in dog training and agility, and used that experience to help care for and train animals here at the zoo- no matter their size!

A: “I always loved working with animals and I have always had an interest in animal training. Most of my career has actually been working with dogs; training and competing with them in agility and other dog sports. After a few animal training workshops in zoos and an internship in an aquarium, I realized that working in a zoological facility was exactly what I wanted to do.” 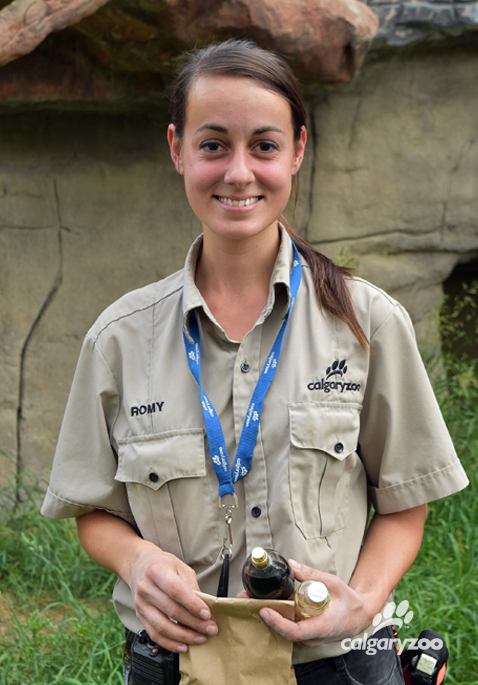 Meet Romy Dupal-Demers, one of the featured keepers during National Zoo Keeper Week 2016.

A: “I started working at the zoo in 2013, one month before the flood! As hard as it was to see the zoo completely flooded and most of the animals evacuated, it also was a really interesting experience, and it definitely helped me learn a lot about the job… and quickly!”

A: “This is such a hard question! I like red pandas, tigers, snow leopards, penguins and Japanese macaques – just to name a few. I find that every animal has something special about them. When working with animals we often find ourselves bonding with certain individuals, rather than a whole species. I find myself very attached to our snow leopard pair, Karesh and Leika. Then again, what’s better than watching the shenanigans of our troop of seven Japanese macaques?” 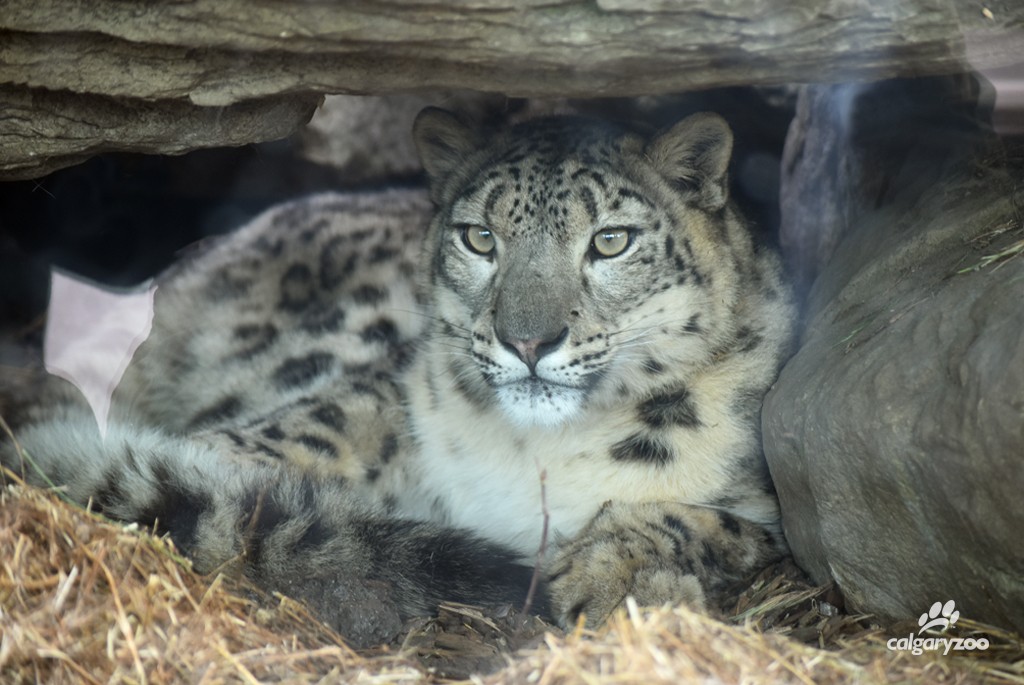 A: “The flood is definitely one of the greatest zookeeping stories ever! I remember trying to catch all of the prairie dogs, one by one, as the water was slowly entering their habitat. I also remember the first time I saw a penguin chick hatch, or last year’s red panda cub, Usha, born right as we watched on camera!”